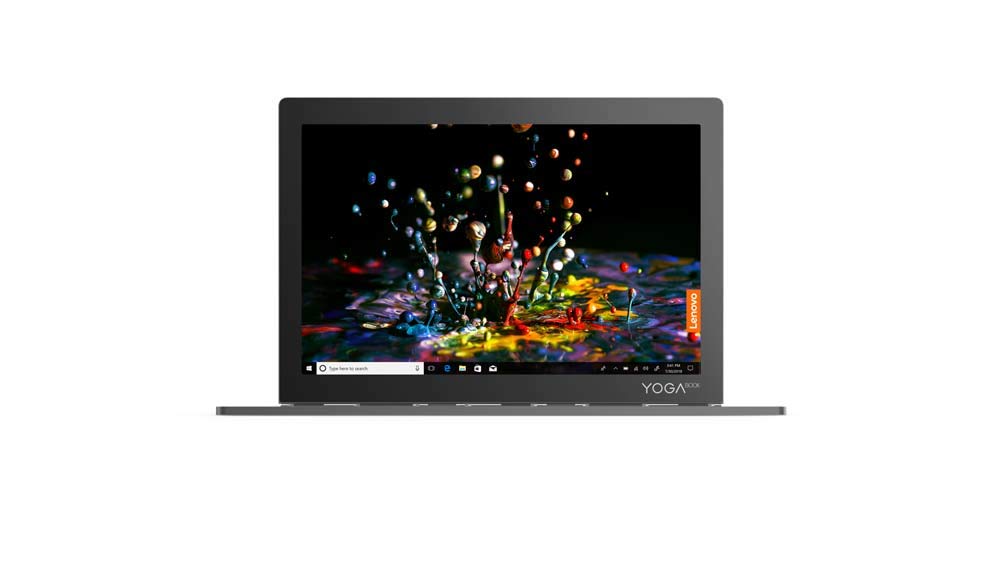 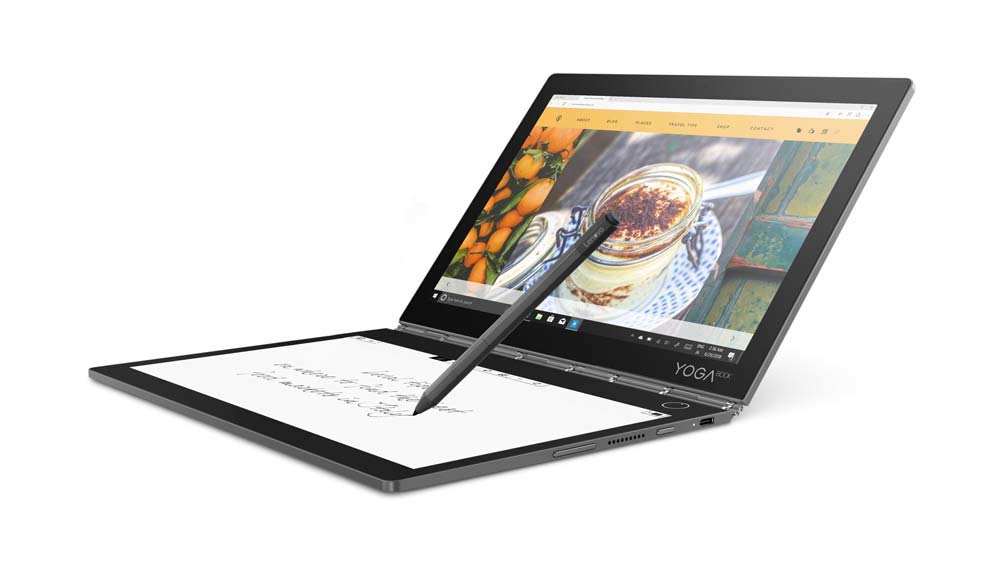 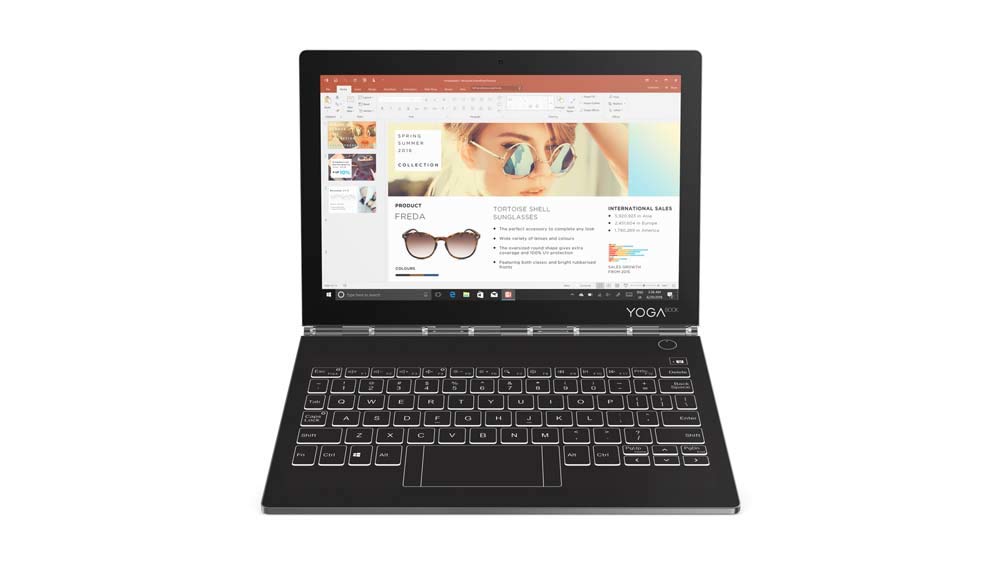 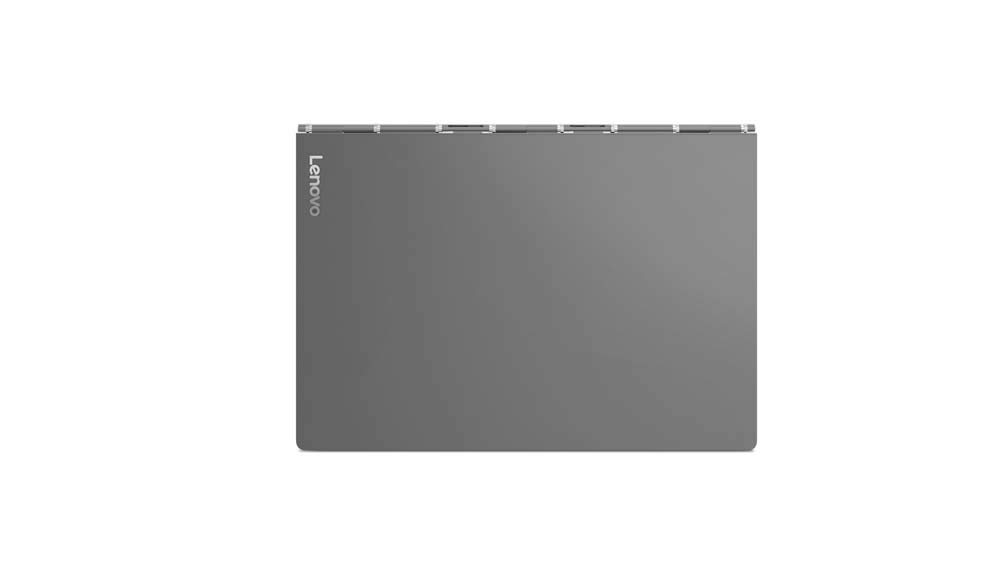 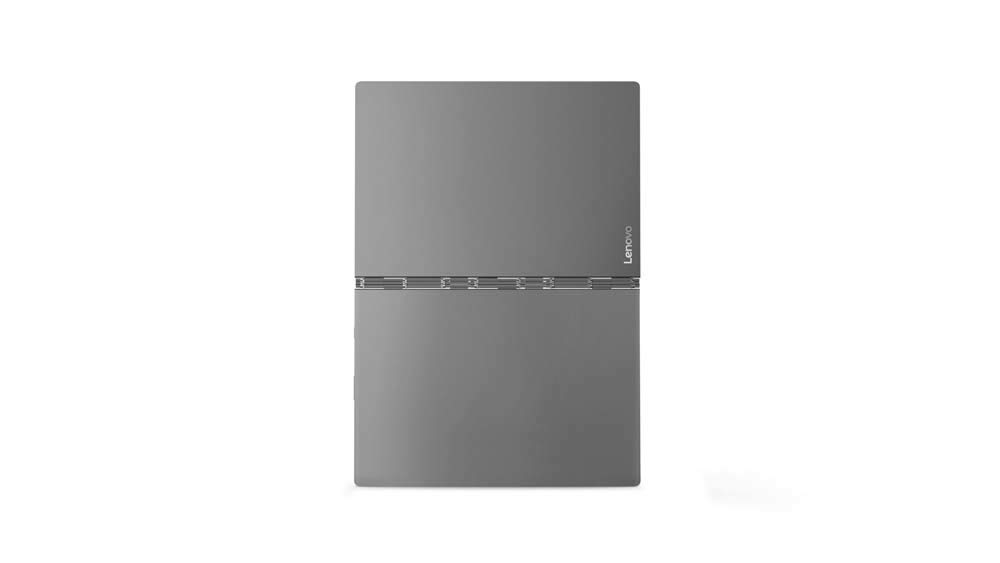 Windows 10 operating system
Brings back the Start menu from Windows 7 and introduces new features, such as the Edge web browser that lets you mark up web pages on your screen

128GB solid-state drive (SSD)
While offering less storage space than a hard drive, a flash-based SSD has no moving parts, resulting in faster start-up times and data access, no noise, and reduced heat production and power draw on the battery

Weighs 1.7 lbs. and is 0.4" thin overall
Its ultraportable design features a smaller screen size to achieve a compact form factor

Wireless network connectivity
High-speed wireless LAN is built into the screen, so it connects to your network or hotspots on the most common Wi-Fi standards in both laptop and tablet modes

There are no reviews yet.